Sometimes there’s a piece of gear that’s so versatile that it’s hard to imagine a time when we didn’t have it. It becomes so ubiquitous with life itself that it seems as if it has always been there. BDU pants are just one of those items!

Uniforms have changed dramatically over the centuries and are likely to continue to change as the changing nature and scenario of warfare means that soldiers need new clothing options. BDU is one stop along the way, but it’s a stop that’s been going on for nearly 40 years.

Designed by the U.S. Army in the late 1970s to replace the Vietnam-era OG-107 olive drab uniform with an eye toward possible widespread adoption throughout the U.S. military, the original BDU debuted in 1981 in the famous Woodland camouflage, which is still closely associated with BDU still today. Over the years, different camouflage patterns have come and gone, and a few minor design decisions slightly change the angles of the pockets, collars, and fasteners, but the basic design remains the same.

Today, they are used not only by the military around the world, but also by local, state and federal law enforcement agencies in the US, as well as civilian enthusiasts who just want a great practical cargo pant. 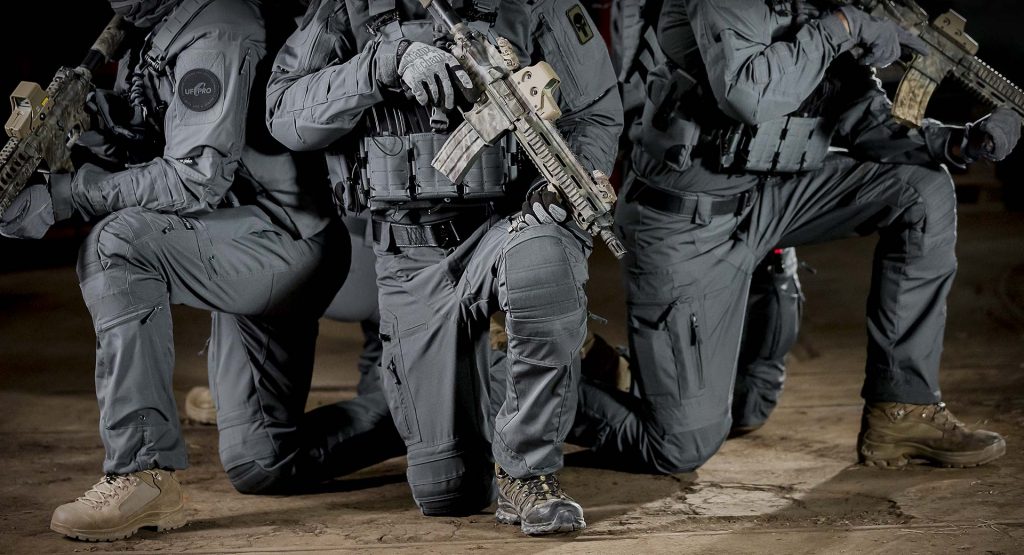 Why are BDU pants so popular?

Because they are extremely practical! Not only have they served military personnel all over the world so well, they’re great for camping, hiking, a day at the range, traveling, and a whole host of other activities. For example, all their pockets are a great place to store your passport, smartphone and other essential EDC items.

For the range, put magazines in your pockets, saving multiple trips back to your ammo bag.

With combat-grade ripstop material, these BDU pants are hard to break down, which is why they are so popular for such a variety of activities, especially in the field. For example, they just might be the perfect camping pants, with pockets big enough to hold a bundle of kindling and matches, freeing up your hands to carry larger fire logs.

BDUs are so popular these days that they are now available in a variety of camouflages and fabrics and have zippers and buttons to suit personal preference. You can buy both an authentic military version and one made for more civilian needs.